The Douglas Aquatics team is comprised of a variety of experienced and qualified professionals who are dedicated to providing quality products and services. Several of the Douglas Aquatics staff have completed rigorous courses through The Genesis 3 Design School, an accredited program designed to challenge and inspire industry professionals to adhere to strict construction and design standards, ultimately offering clients nothing short of the highest quality.  Our team maintains an active membership with the APSP, Association of Pool and Spa Professionals and several of our staff have earned CBP: Certified Building Professional, CSP: Certified Service Professional, CMS: Certified Maintenance Specialist designations by passing an administered exam and committing themselves to the highest standards of workmanship, service, and construction.  We take pride in giving our customers the attention, expertise and professionalism they deserve. 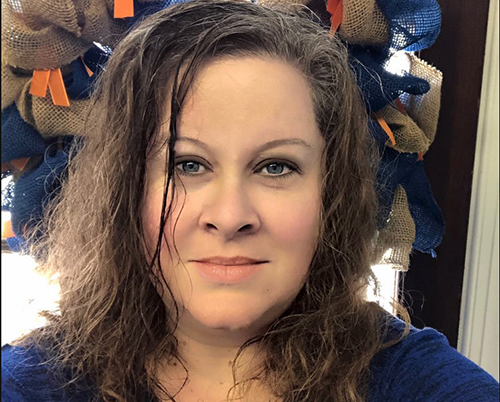 Tracey joined the Office Team in 2012. During her employment with Douglas Aquatics, she has done everything from billing, to driving the forklift and selling. She has always been passionate about our customers and building relationships. In 2020 Tracey was promoted to Office Coordinator. During her spare time she likes to spend time with her children, write poetry and children’s short stories. 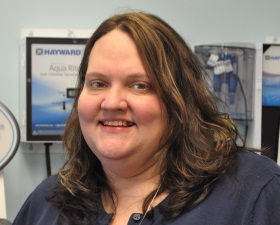 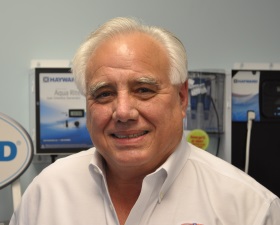 F. Douglas Salvia founded Douglas Aquatics in 1970 with Douglas W. Langford, hence the DOUGLAS in Douglas Aquatics. Doug obtained his swimming pool knowledge from his employment with Hamilton Swimming Pool Service in Alexandria, VA, from 1963 to 1965. He completed the NSPI Swimming Pool Operators Course in 1963, and has been licensed as a Commercial Pool Operator in Washington, DC; Alexandria, VA; Arlington, VA; Fairfax, VA; and Virginia Beach, VA. Doug attended Virginia Commonwealth University, graduating with a BS in Economics. Doug is a past President and Ethics Chairman of the Southeastern Chapter of the former National Pool and Spa Institute, and past President of the Central Virginia Chapter of the former National Pool and Spa Institute. In his spare time, Doug enjoys flying, collecting antique cars and spending time with his wife, Dianne, and their timber wolf.

Download Our EBook Below to Learn How to Immerse Yourself in an Outdoor Retreat. 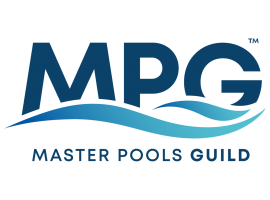 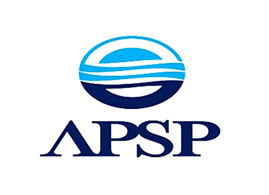